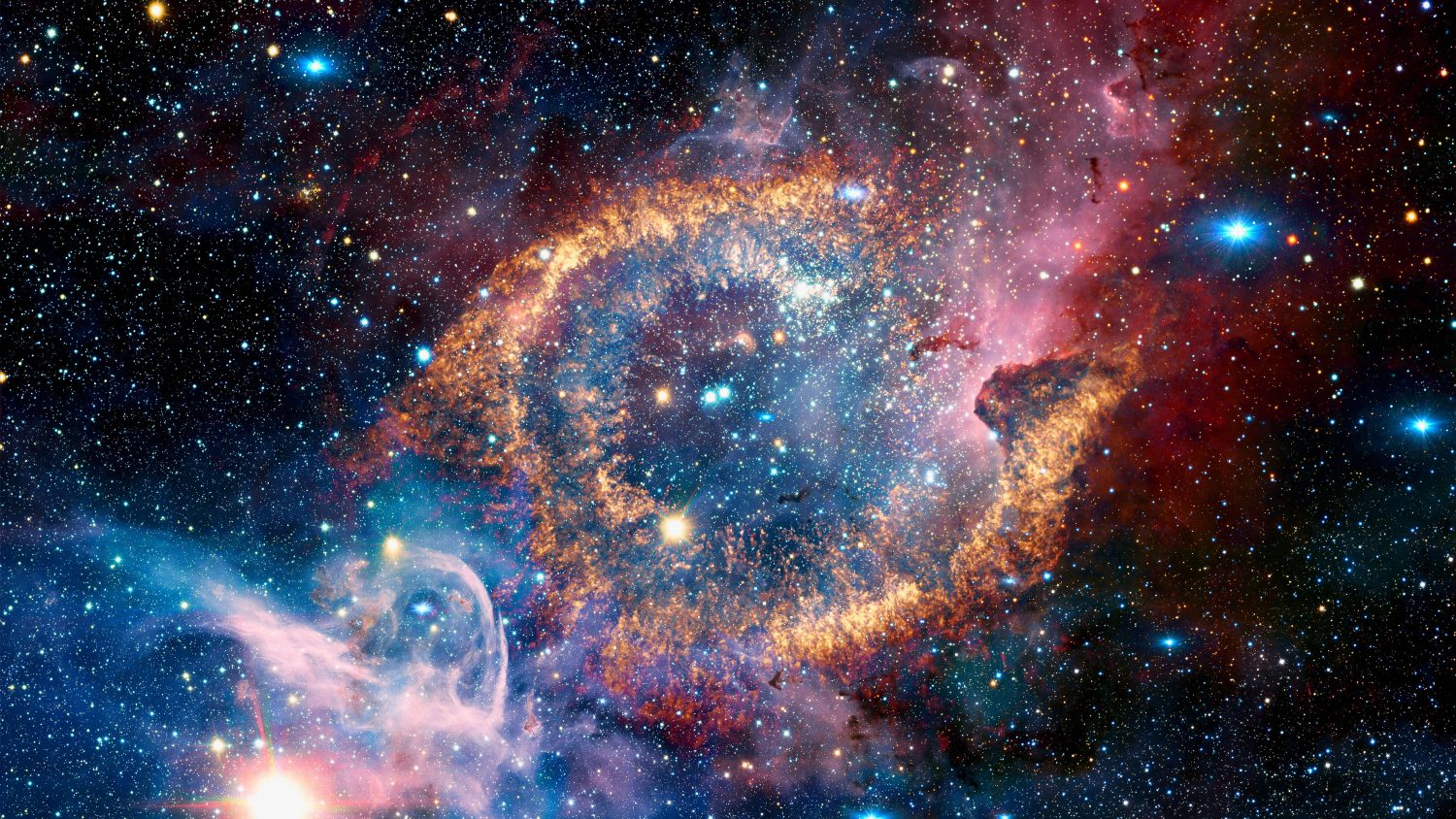 It was a Thursday evening. As the clock stuck 6 pm, Aaron, the Class Leader, gave the
command to line up. The students who were ready quickly but calmly came onto the floor and began to organize themselves by teams. The students who were not ready moved a lot faster to avoid being late. Once all were in their places, Aaron gave the commands to face the guests, bow, turn, and face the front. Then he continued with the commands to sit in seiza, meditate, stop mediating, bow to the front, and bow to Sensei.

The students had learned that the front of the room was a special place called shomen, or
front. The reason Gichin Funakoshi and Masatoshi Nakayama’s pictures were on the front wall was because they had made major contributions to the art of Shotokan Karate. They were the karate ancestors, and showing respect to them was akin to showing respect to one’s parents, grandparents, and family elders who had done so much to make life better for others.

Also on the front wall were the American and the Japanese Flags, because this was the
United States, but Shotokan Karate came from Japan. Shotokan Karate Leadership Schools
believe it is their duty to do all they can to maintain good relations between the U.S. and Japan.

After the warm-up exercises, Sensei came back out onto the floor and asked Aaron to discuss Humility with the class. Sensei was confident that he could turn this topic over to Aaron, because although Aaron was only ten years old, he had spent much time studying character traits, particularly the character trait of humility.

Tiger was very curious to hear what Aaron had to say because he knew that it wouldn’t be
much longer before he’d be doing what Aaron was doing right now. Also, Tiger thought humility meant to be put down and, if it meant that, he was confused as to why it would be a leadership trait.

“Humility,” began Aaron, “is the quality of being humble. And being humble means to see
yourself as small in comparison to the vast universe.”

Aaron explained that there was a lot of benefit to seeing yourself as being small. If people
thought of you as being insignificant, they would leave you alone. This didn’t mean that you
didn’t respect yourself or conduct yourself with dignity. It meant that when you looked at the world as a whole, you recognized that you were only a very small part. After all, there are nearly 7 billion people on earth and you are only one of them.

Sensei once asked students to think back one thousand years in the past to the people who
lived in this very part of the world. Then he asked the students, “Where are these people now? What has happened to their ideas and the things that they held dear? Some of them are still with us, and some of them have gone away. And that is what is going to happen to us. One thousand years from now, people may remember our ideas, but they will not remember the vast majority of us. People will know little or nothing about us. So it’s better to relax, do the best we can with our lives, but don’t get a big head about it.”

When Aaron finished talking about humility, Sensei thanked him for a job well done. Facing
the front of the room, Sensei said, “Let me add one more thought before Aaron has you begin your discussions. Once I lived in a house that didn’t have a shower, so we had to take baths every day. I used to take a cup and pour water over my head in order to rinse off. It was my habit to sit up straight when I did this. One day, the water was particularly hot, and it hurt as I poured it over my head. For some reason, I decided to lean forward and pour the water over the back of my head instead. When I did this, it didn’t hurt at all. This seemed strange, so I tried it again. I sat up straight, and poured the water over the top of my head, and it hurt. Then I bent over, and poured the water over the back of my head, and it felt warm and soothing. I repeated this several times and kept having the same sensation: hot and uncomfortable on the top of the head and warm and gentle on the back of the head. You see, this is the power of the bow. This is the power of humility.”

With that Sensei turned the students back over to Aaron to discuss in teams how they could
learn to be more humble through their training.