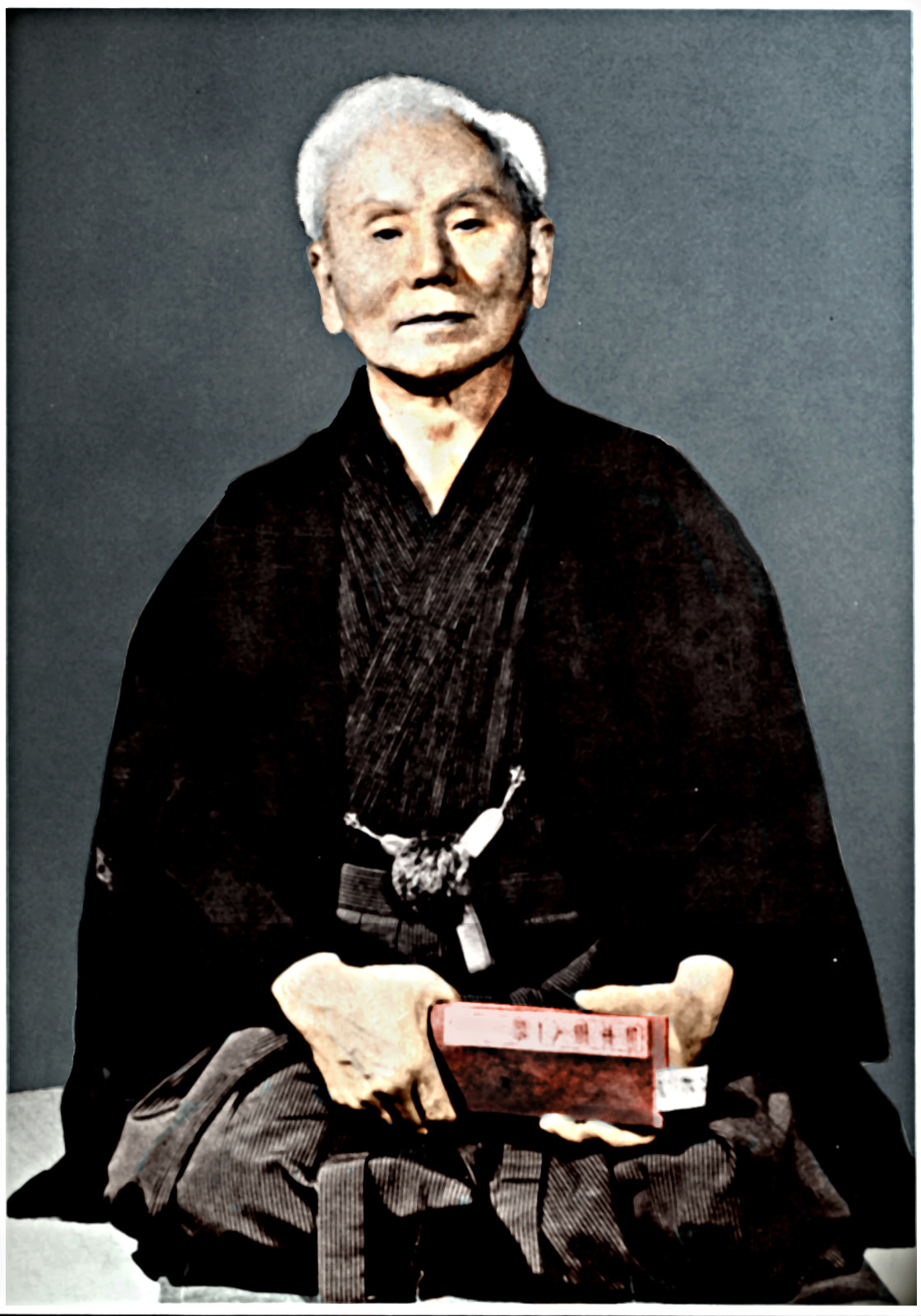 “Be aware at all times that you have millions of potential opponents.”

Another tragic shooting this time at Marjory Stoneman Douglas High School in Parkland, Florida reminds us yet again of the dysfunction that exists in our society and the dangers that our children face because of it. It’s beyond the scope of this article to address our underlying needs as we regularly deal with this kind of violence. In the debate that is going on, some are saying we need more guns, some say less guns, some say arm teachers, some say ban bump stocks, some say ban assault style weapons, and on and on. With as intense as it is this debate will not end soon. So what must you and your child learn?

Gichin Funakoshi in his 16th precept tells us to continually be aware of the dangers that surround us. Our world appears to be safe, and it is, but that can turn in an instant and if we’re not ready we will suffer the consequences. Many people don’t want to acknowledge this. They fear that acknowledging it will create worry and stress. But, it does exist so we must acknowledge it. So how do we relief ourselves of the worry and stress… by being aware and having a plan that we can carry out. Image two people, one of them is oblivious to the danger around them, the other perceives danger when it’s 100 feet away. Who has the better chance of responding in time? Answer: the person who knows the danger.

You can’t depend on law enforcement to protect you.

We need law enforcement officers. There’s no doubt about it. But, in Florida there were law enforcement officers outside who did not go in. We could blame the individual officers, but if we did, we’d miss the real problem, which is that people are not taking into account that to effectively handle a massacre requires continuous and intense training. If we are going to depend on law enforcement we would need hundreds of thousands of highly trained officers positioned in our schools, malls, shopping centers, businesses, offices, roadways, and any place where large groups of people gather. It’s not going to happen.

Your awareness and trained reactions are your best chance

Since law enforcement can’t protect us. We must do it for ourselves and for our families. Your training starts with being aware and with knowing that you don’t have to defeat these opponents, you just have to not be defeated by them.

Marty Callahan has spent his life understanding and improving the lives of students both young and old. His passion led to the founding of Shotokan Karate Leadership School in Santa Rosa, CA in 1981 with a dream to awaken the extraordinary leader in his students. Having inspired, taught, coached, supported, and trained over 15,000 students in 40,000 classes in Santa Rosa, Marty has become Sonoma County’s preeminent martial arts leadership instructor. His students, hundreds of whom have gone on to become leaders in their chosen fields, appreciate his engaging, student centered approach to teaching and they believe you will too.